You are here: Home>Events>Anniversaries>85 Years Young! 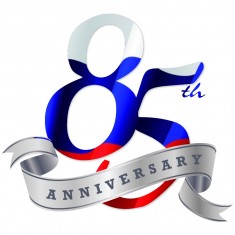 Celebrations have already included a Rally and Party at Rainham School for Girls, Gillingham, on Sunday 13 September.

All Kent Life Members were invited to attend… and it was grand to catch up with old friends/hear their old stories/what they’re up to now etc. There was even a challenge to submit a Vets team for the Rally, but there were no takers; legs didn’t allow it!

To keep up-to-date with the Kent Netball website, go to: