You are here: Home>Netball in England>Club>Apollo aka Mount Grace Old Scholars 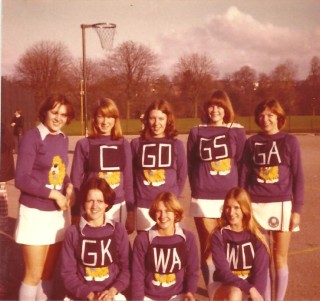 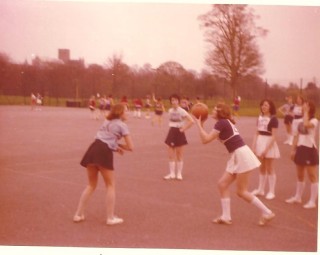 I have played netball since my school days in various school, youth club, workplace, local league teams and in fact only stopped playing this season (2015).

I played for Mount Grace School in Potters Bar in the late 60’s, my friends and I then formed a team known as Apollo.  Some of us also had connections with Canada Life in Potters Bar which formed a team and also if I remember Elm Court Youth Club. As Apollo (although at some point we became known as Mount Grace Old Scholars) we played in a league in North London sometimes but mainly in St. Albans and Hertford (a match in the morning in Hertford then off to St. Albans in the afternoon!). I then started playing in the Welwyn Hatfield League from the 1980’s until now for a number of teams therefore have met and known many, many netball players along the way. I love watching the National and International games on the television now and attend such matches as often as possible. It was so good to be able to follow the World Cup this year. (I have a ticket for the Australia match in January!)  I often go and watch Mavericks play at University of Hertfordshire.