You are here: Home>Netball in England>Club>The ROOS International Club>Have you ever heard of the Roos Club?

Have you ever heard of the Roos Club? 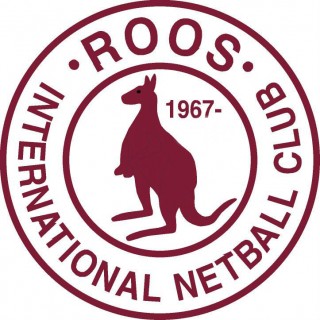 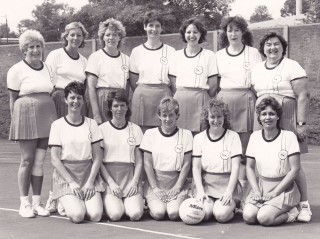 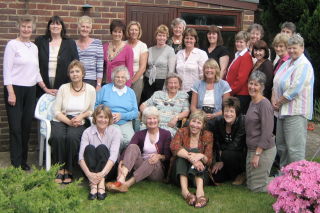 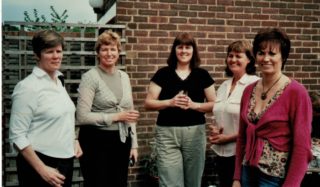 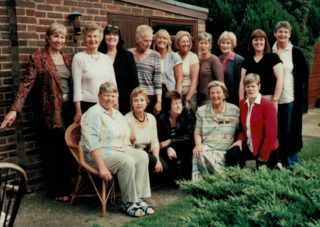 In 1967, when the England team travelled to Perth, Australia, to participate in the World Netball Tournament (as it was then known), the players decided that it would be a good idea to keep in touch and play together with the team name of ‘The Roos’ (from kangaroos… get it???)

To become a member of the Roos Club, participants needed to be England players that had toured abroad.

On their return from Australia (where England came fourth… after New Zealand, Australia and South Africa) the players formed their team and were invited to play matches against other teams in Spotlight and Indoor evenings. The Roos Club travelled the length and breadth of the country to participate and show their skills to the netballing fraternity.

The Club also helped at national training sessions, where new England Squad players were pleased to learn the tips and tricks of top level/international netball from these experienced netballers.

New players were invited to join the Club as tours abroad became more frequent and the Club continued to grow until the late 1990s when the amount of national training became much more professional and time-consuming that The Roos were no longer required.

The Club members still keep in touch with reunions in various and particularly strategic years… there was the ‘Ruby Roos Do’ in 2007, and there will be a real ‘bash’ in 2017… when the Club celebrates its 50-year ‘Golden Roos Do’!