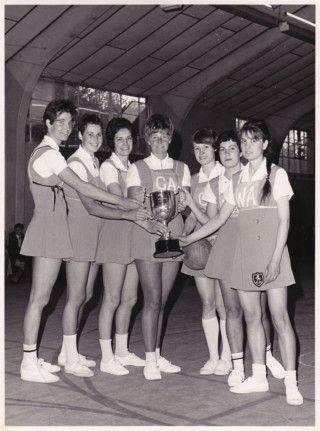 The victorious Kent Team in 1967 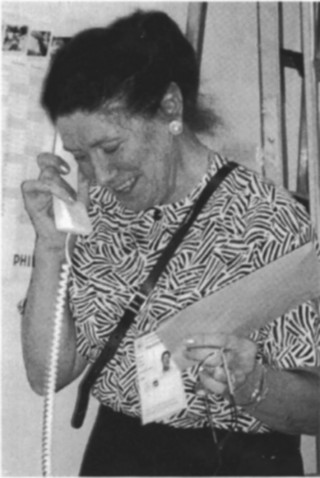 After many years of trying, Kent’s first win of the Inter-County Tournament was in 1967. Under the coaching leadership of Joyce Crust the team performed amazingly well and were victorious at last.