Playing netball by the 1936 rules 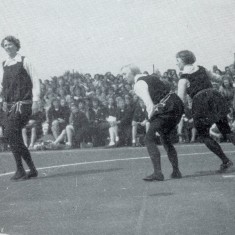 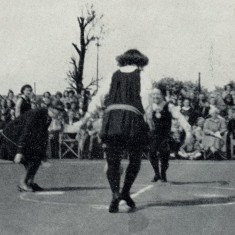