You are here: Home>Netball in England>Colleges>Dartford College: then and now

Dartford College: then and now 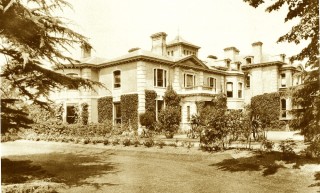 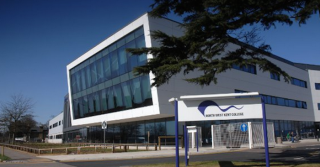 Physical education instructors’ colleges for men would not exist in England until the 1930s. During World War II, Martina Bergman-Österberg’s college at Dartford was evacuated to Newquay in Cornwall, at which time it was renamed the Dartford College of Physical Education. In 1976, Dartford College was amalgamated with Thames Polytechnic; gymnastics instruction ceased in 1982, and by 1986 teacher training had also stopped.

The college was eventually incorporated into the University of Greenwich.
The university now maintains The Bergman-Österberg Archive (B.Ö.U.), a collection of material regarding Madame’s physical education college in Dartford, Kent.