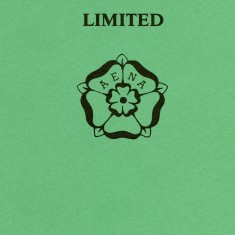 The England Netball team is commonly known as The Roses. Over the years, the rose emblem has been used in various ways on official publications. Two different versions of the rose logo are shown here from the covers of two old handbooks published ten years apart.